In this digital age where information is easily accessible through the Internet, some people think they have all the answers to life’s questions at the tip of their fingertips. The convenience that the Internet brings has made some of us too stubborn to check the facts first before believing it to be gospel truth. Here lies the danger.

If you search for the word “Cancer” on the world wide web, you will get swamped with a lot of information, both factual and hearsay, regarding this sensitive matter. It is easy to claim one thing as true, but backing it up with evidence and data from extensive research is a different thing.

Here we aim to raise your awareness on the common myths that have yet to be proven by science, and why you should never believe them.

Myth #1: Radiation from cellular phones may cause cancer.

We’ve heard a lot of talk about increased risks in getting brain tumor when you hold your mobile phone close to your head all the time, but just how true is this?

In fact, according to Cancer Council West Australia, a Danish prospective study of almost 800,000 UK women in 2014 showed that the use of cellular phones “was not associated with an increased incidence of brain cancers.”1

Myth #2: There is no such thing as early detection for cancer.

While it may be hard to detect cancer at an early stage, it is possible for cancers such as cervical, breast, oral, skin, and colorectal to manifest warning signs or symptoms. For instance, according to the World Cancer Day Organization, “studies have shown that even a single screening between the ages of 30 and 40 can reduce a woman’s lifetime risk of cervical cancer by one third”2 for cervical cancer.

Myth #3: Antiperspirants may increase the risk of breast cancer.

There is a common misconception that parabens and aluminum absorbed by the skin through deodorants may cause breast cancer. According to this myth, these block the lymph nodes and preventing the release toxins through sweat. These toxins therefore get stuck in the body and cause cancer.

However, most of the cancer-causing substances absorbed by the body are removed not by the lymph nodes but by the kidney and liver though urine and feces. Moreover, according to the American Cancer Society, Inc., researchers did not find any link pointing the use of antiperspirants to the risk of having breast cancer in an epidemiologic study published in 2002.

It is our responsibility to check facts first before believing the things published on the Internet. Fallacies about cancer may impede proper prevention and could also lead to wrong treatment decisions that one will later on regret. 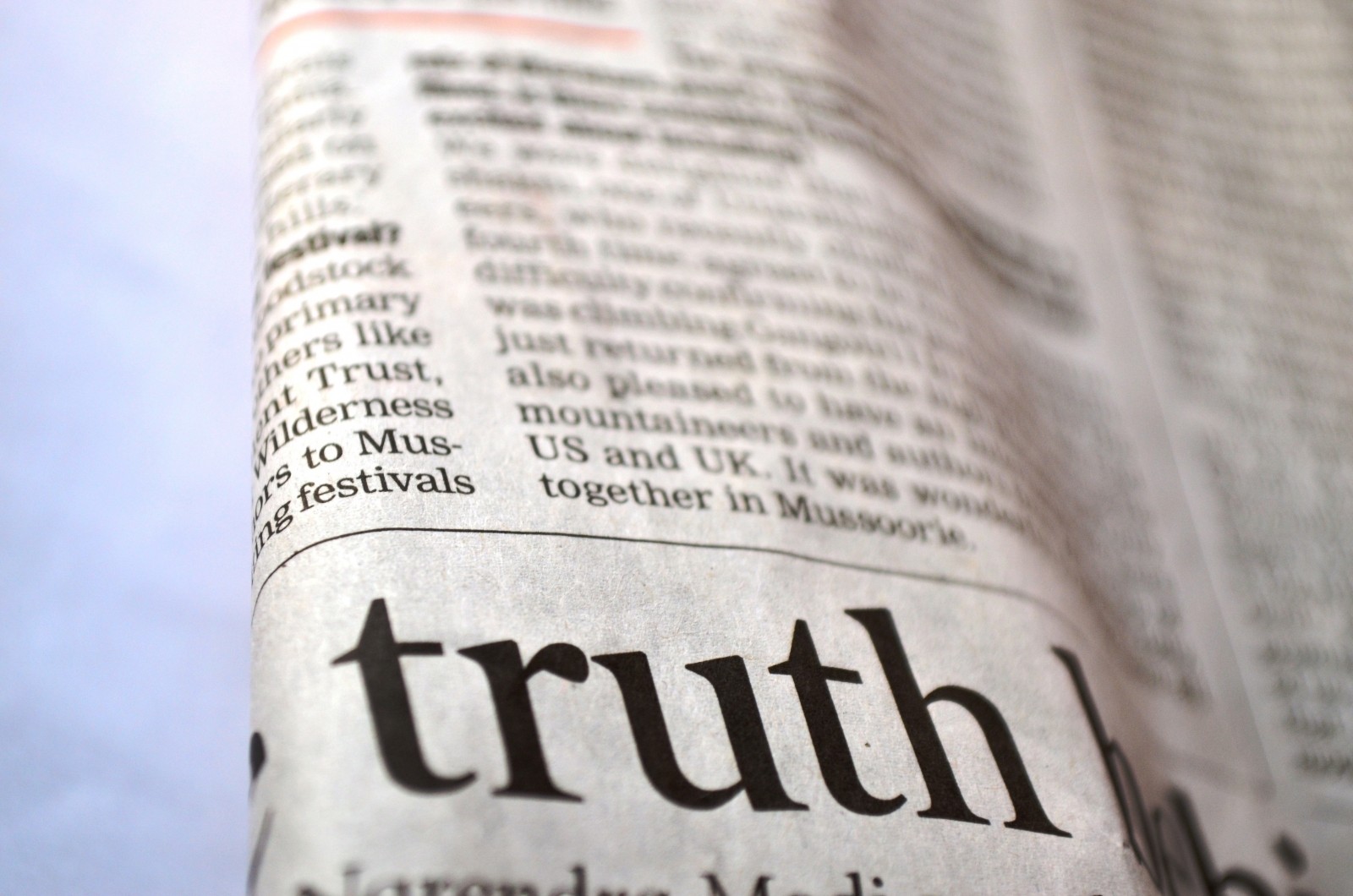