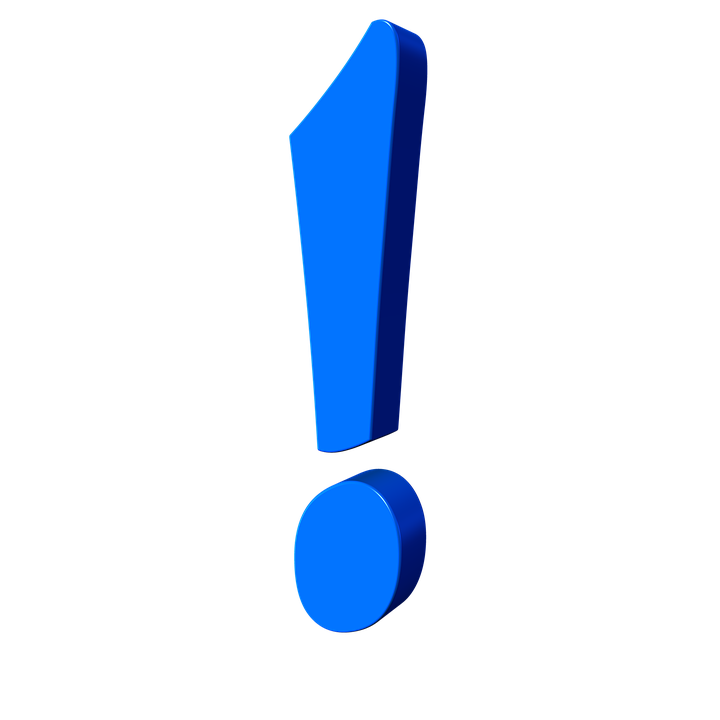 Cancer is a dreaded and fatal disease, but there are ways to battle it. One way is to stay informed and increase awareness about the condition and different ways on how to cope with it. Below is a list of 17 facts that you need to know about cancer.

These statistics and pieces of information will reveal the truth about cancer risk factors, mortality rates, and survivorship rates as well as interesting trivia about the condition. Let’s look at each of them.

1. For 2015, the estimated number of new cancer cases was 1,658,370. This figure didn’t account for noninvasive cancers, except for those found in the bladder, and basal cell or squamous cell skin cancers, because these cases are not required to be reported to cancer registries.

2. Cancer commonly develops among older people. 78% of cancer diagnosis is found among individuals who are 55 and older.

3. As of January 2014, 14.5 million Americans with cancer history were still living. Some individuals in this group were recently diagnosed and undergoing treatment, while others were diagnosed a long time ago and have no current signs or evidence of cancer.

By 2024, the estimated number of cancer survivors will go up to 19 million, which makes up of 9.3 million males and 9.6 million females.

6. Direct medical costs of cancer were estimated at $88.7 billion in 2011. Half of this amount went to hospital visits, 35% went to inpatient hospital stays, while 11% was spent on prescription medications. These figures were based on the Medical Expenditure Panel Survey—an extensive survey conducted on individuals and their medical providers.

7. Tobacco use is one of the greatest risk factors to cancer. 30% of all cancer deaths and 80% of lung cancer deaths can be linked to tobacco.

8. Second to tobacco use, being overweight or obese is also a major risk factor to cancer. As estimated by the World Cancer Research Fund, one-quarter to one-third of all cancers in the United States can be linked to diet, inadequate physical activity, and obesity.

9. Better lifestyle and health choices help decrease a person’s risk to cancer and other chronic diseases. It is estimated that individuals who adhere to healthy lifestyle recommendations such as not smoking are 36% less likely to be diagnosed with cancer and 40% less likely to die from the disease.

10. Cancer can begin in almost any part of the body. There are more than 100 types of cancers. Some of which are more common, while others are rare and are not often heard of.

12. Marlboro men, Wayne McLaren, David McLean, and Dick Hammer, died of lung cancer. Because of that, the Marlboro Reds were given the moniker “Cowboy Killers”.

13. Angelina Jolie’s announcement of her cancer risk doubled the number of women who went for genetic testing. The actress went for preventive double mastectomy after she discovered that she carries a gene that indicates that she may have a four in five chance of developing breast cancer.

14. Breast cancer is known to be common among women, but men are also susceptible to it. In fact, there are approximately 2,350 cases of breast cancer among males in 2015.

15. Just like humans and animals, plants can also develop cancer. Cancer among plants is typically brought about by infection such as fungi, bacteria, viruses, and insect infestation. However, they are not so vulnerable to cancer effects because tumors in plants will not metastasize or spread to other parts. Plant cells are usually locked-in because of firm cell walls. In addition, plants don’t have vital organs like humans.

Plant cells may divide uncontrollably and develop to cancer, but the effect on its overall health will be very minimal.

16. As mentioned, animals can also have cancer, but some of them, such as elephants, have an innate low risk for the disease. Elephants rarely develop cancer because they have 38 modified copies of genes that encode p53, which are tumor suppressors, whereas humans only have two.

17. A man named Billy Owen lost his right eye to cancer. As a result, he became a zombie actor in music videos and haunted houses. When he removes a dental plate, he can stick a finger in his mouth and it can come out of the hole where his right eyeball was.

In 2009, Billy Owen was diagnosed with a rare type of cancer called sinonasal undifferentiated carcinoma (SNUC) that affects the nasal cavity. Patients who are diagnosed with the said disease only have a 10 percent survival rate. As a result, his entire right eye had to be removed and he lost most of his sense of smell.

Having cancer is a situation no one wants to be in, but that doesn’t mean that you should just hope for the best and believe that you and your loved ones don’t have a chance of developing it.

The best way to guard your health from any disease is through awareness. Learning about cancer will not make you invincible to it, but it will help you make informed decisions in trying to lower your risk or in case the disease befalls you or a loved one. This list of important cancer facts can help you get started and shed light on any initial questions you may have about the disease.